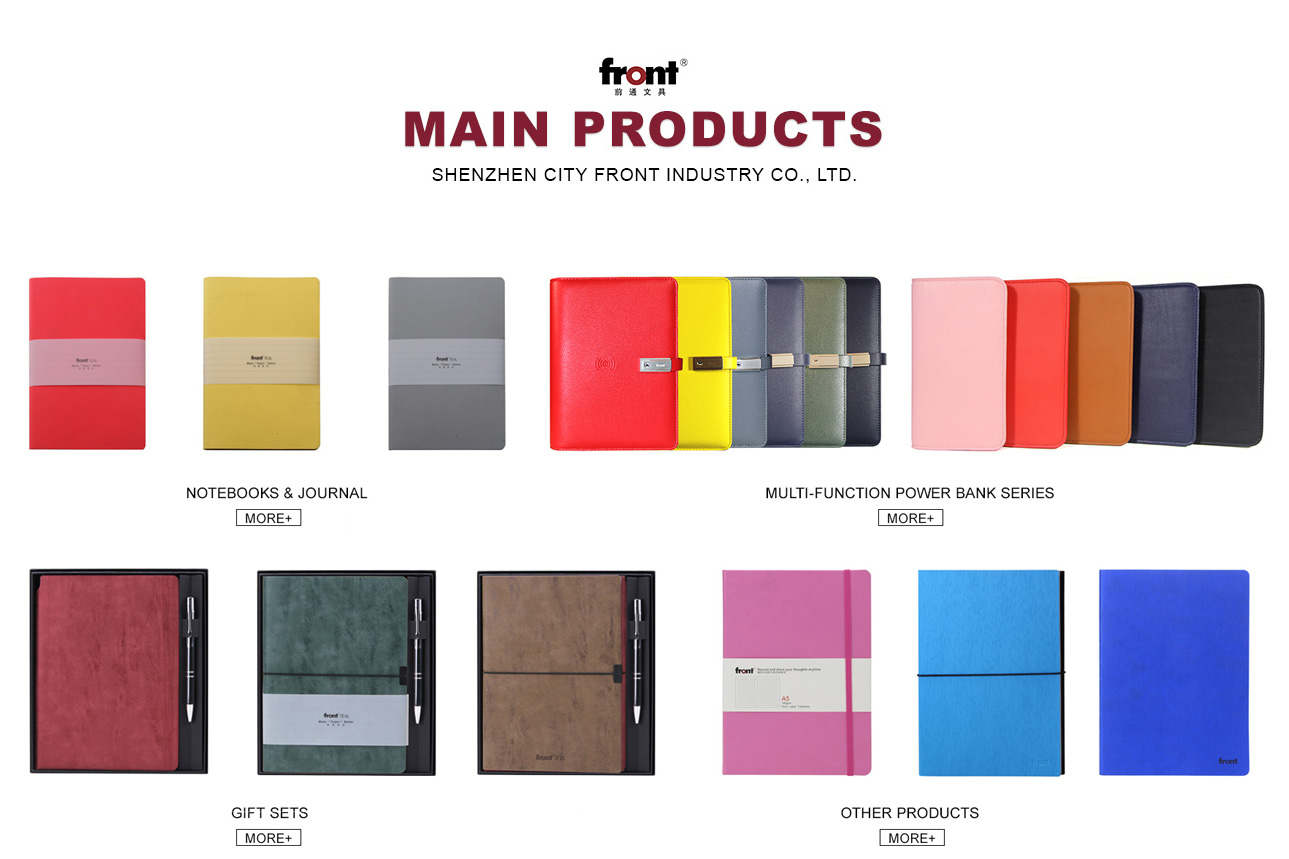 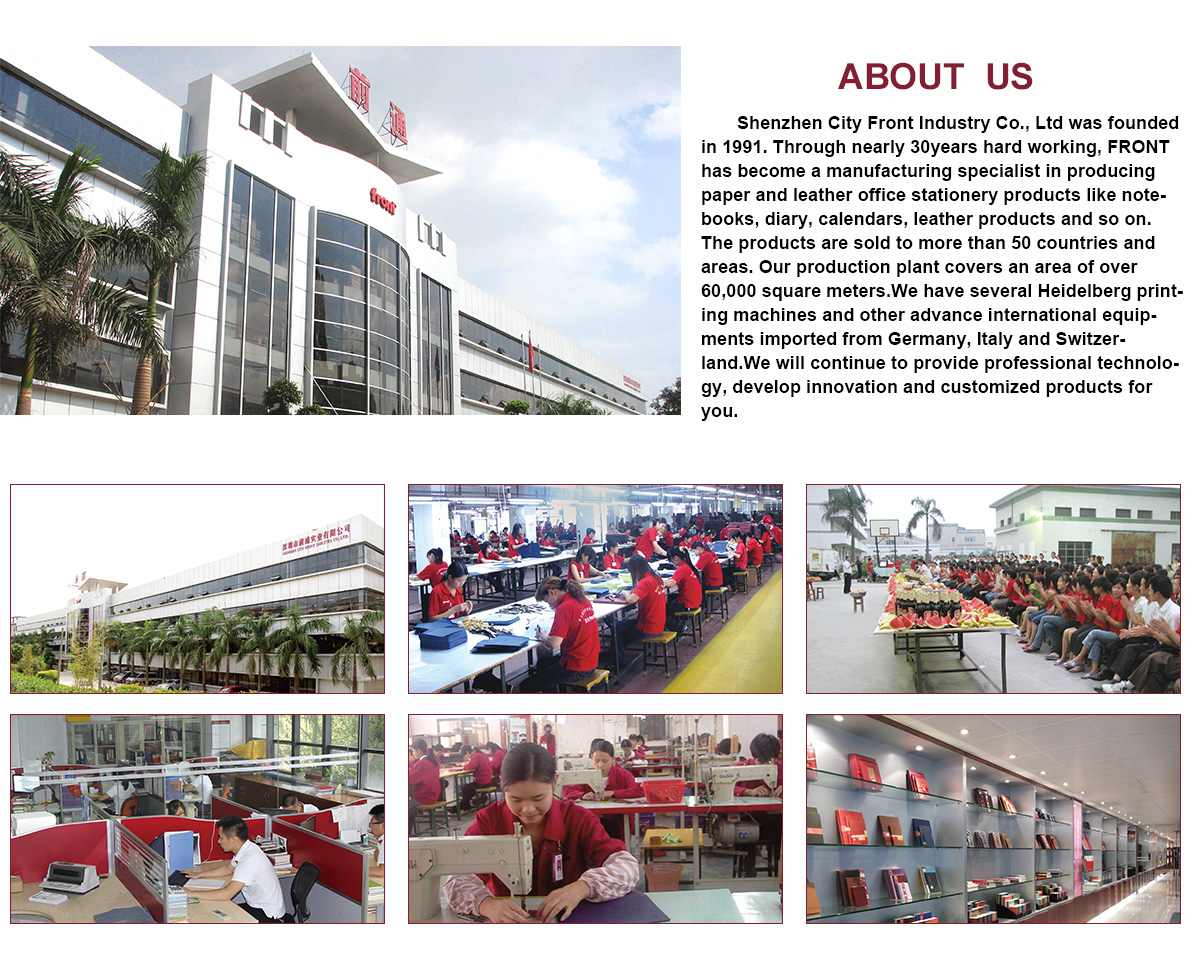 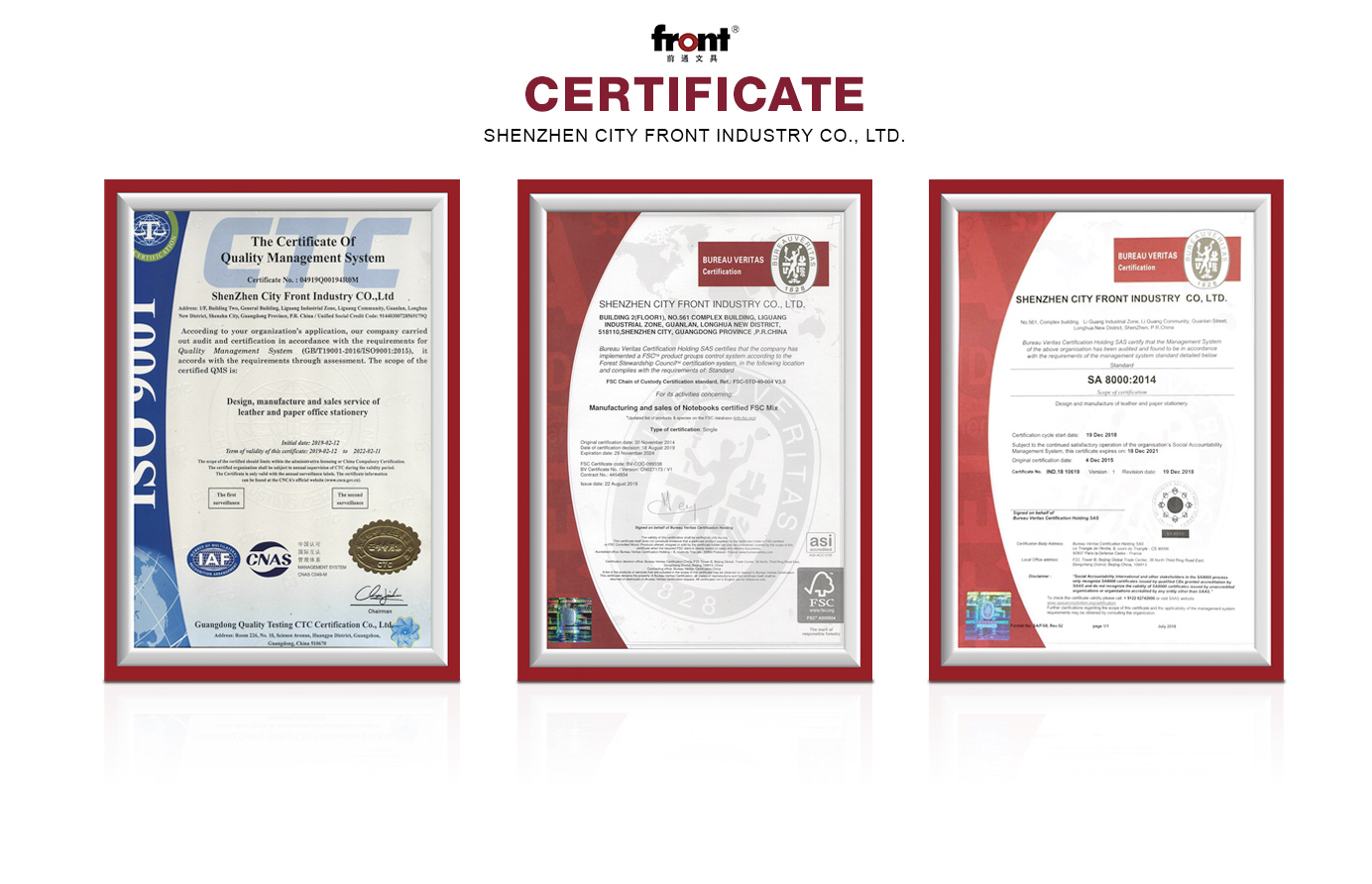 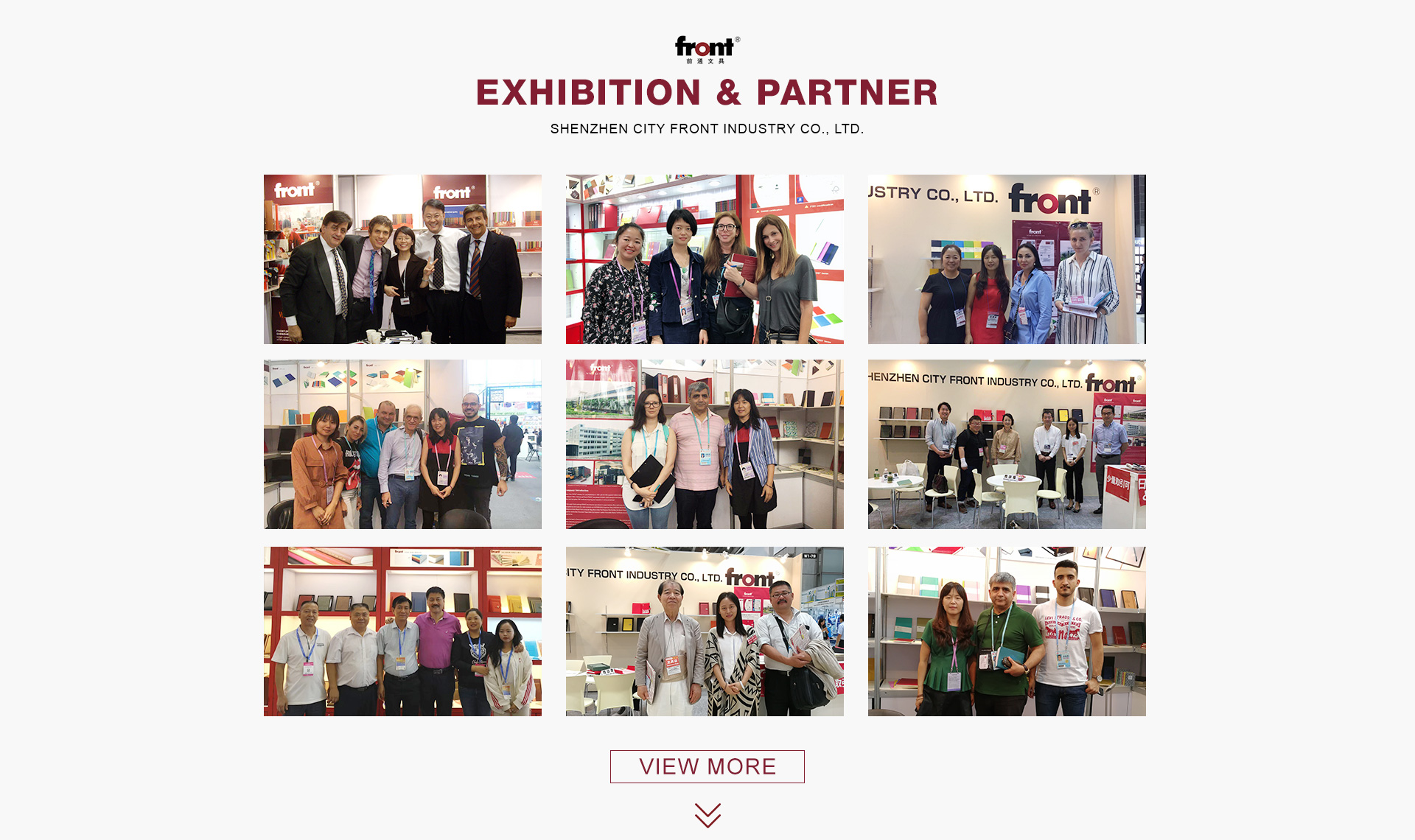 Front was founded
In 1991, June 2nd, FRONT founded at a simple workshop in the Shenzhen Mechanical and electrical company industrial park. (Now it’s the area of Gangxia village in Shenzhen.) There is no firecracker, no flower basket, just a brave heart which fighting for dreams. At the end of that year, because of the municipal renovation, FRONT was forced to remove to another area which named Beili’s south road in Shenzhen. In here, because of the pessimistic to the project of producing notebooks, the original founding shareholders begin to vacillate, gave up and left the company one by one, at last left only ZhangJun himself keep going on with his team. 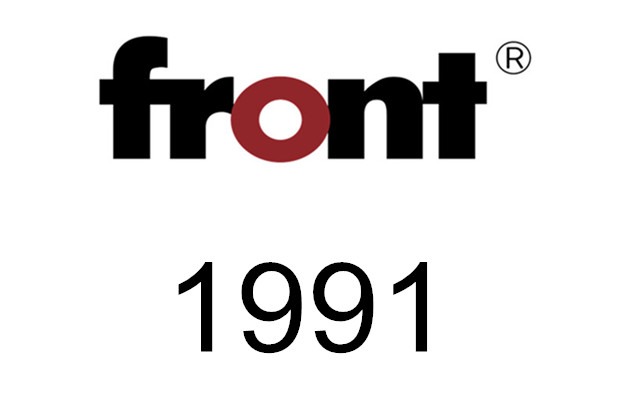 Move to Guangzhou
In the spring of year 1992, just three trucks loaded the total property and the team left Shenzhen, and moved to the school-run factory in seventy-ninth middle school of Guangzhou. In this year, “front” brand was official registered and founded Guangzhou FRONT stationery shop. 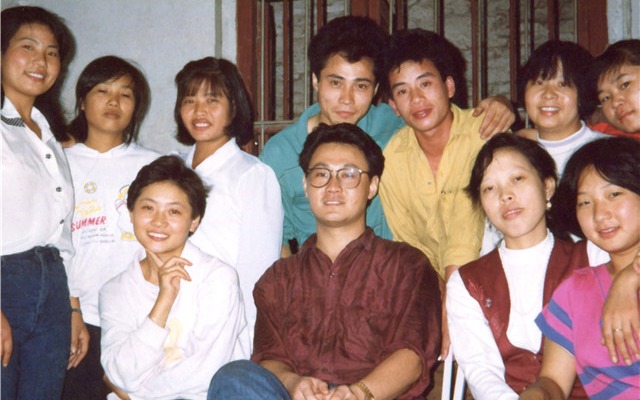 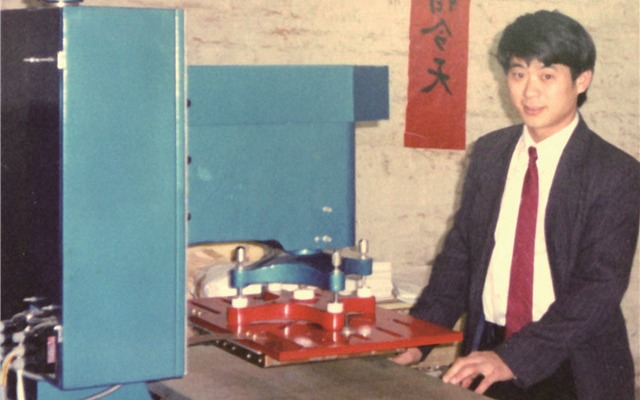 Front move to Nanhai city
In 1997, due to the increase of the rent of the workshop, FRONT again was forced to move to Dali in Nanhai city. In here, factory developed, workers increased to more than 200 people, factory buildings enlarged to 5000 square meters and FRONT was well-known for producing account books all over the area of Pearl River delta which in south of China and also the whole area of China. 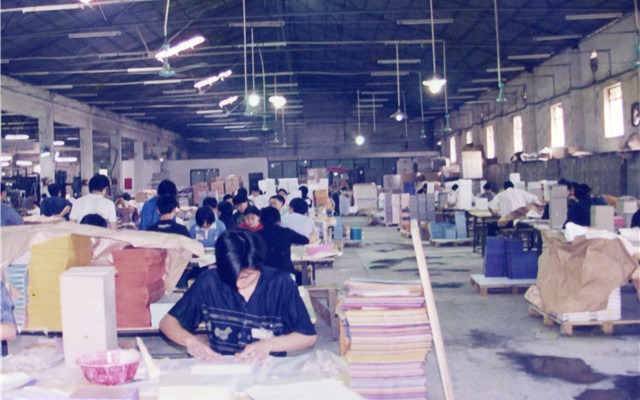 Back to Shenzhen
In 2000, our factory acquired a site in Liguang village in Shenzhen and built some scale of industrial park. Finally, FRONT come back home, and back to his birth place Shenzhen. In here, the team which headed by General Manager Zhang started to think about the future of the company. “Going-out, to the international market to accept the baptism.” has become the consensus of the FRONT management. In 2003, FRONT appeared at the Frankfurt fair the first time. From then on, FRONT appeared in the worldwide, such as Brazil, Japan, South Africa, and America and so on. At the same time FRONT full fill herself continuously when in the dialogues with the world. 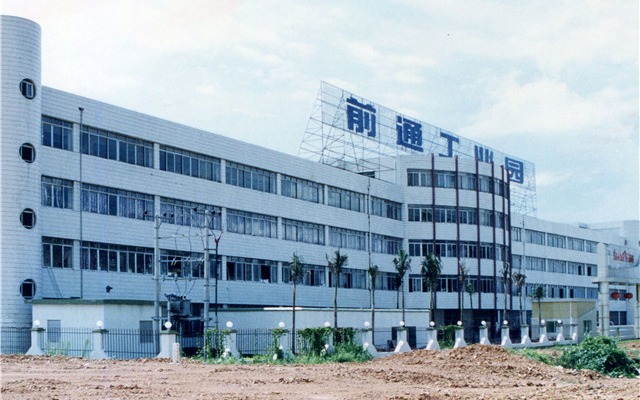 And we do OEM and ODM service for customers all over the world.
Our products include notebook,planner,diary,agenda,sketchbook,file folder,wireless charging series products and leather bags etc.

Messeage has been sent sucessfully.

Check your messeages on Messeage Center, the supplier willcontacts you soon.